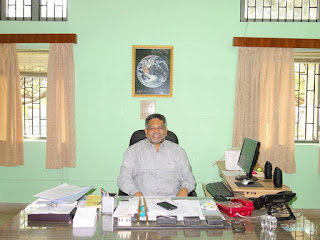 Prof. Fr. Dr. Mathew Chandrankunnel is the present Director of the Ecumenical Christian Centre, Whitefield, Bangalore. Formerly, he was a Professor of Philosophy of Science at Dharmaram Vidya Kshetram and Christ University, Bangalore. Prof. Chandrankunnel received a doctorate from the Faculty of Philosophy, Universtiy of Leuven, Belgium. For his thesis, he researched at Niels Bohr Institute, Copenhagen, Max Planck Institute, Munich and interacted with Nobel Prize winners like Aage Bohr, Carl Friedrich von Weizsäcker  and Prof. Ilya Prigogene. Prof. Chandrankunnel did his post doctoral research at Smithsonian Centre for Astrophysics, Harvard University, Cambridge, Boston, under the well known astronomer Prof. Owen Gingerich. Some of his published works are- Philosophy of Physics, Philosophy of Quantum Mechanics, The Condemnation and Rehabilitation of Galileo Galilei, In Service of the Truth, the Physics, Philosophy and Religion of Galileo. He was a visiting Professor at the University of Leuven, Faculty of Philosophy in the year 2010, April-May, and lectured on the Physics, Philosophy and Religion of Galileo. He received the CTNS Templeton award. He used to organize several Local, National and International conferences on Science and Religion (like “Merging Boundaries: Mysticism, Science and Religion” which was inaugurated by Sri Sri Ravi Sankar). He is the Founder Chairman of the Bangalore Forum for Science and Religion and Bangalore Chapter of Sigma-Xi Foundation. Prof. Chandrankunnel is also a trained journalist; he worked as the science editor of Deepika Daily News paper, its Chennai and Bangalore correspondent, and published more than 500 articles in refereed journals, news papers and magazines.

He belongs to the Carmelites of Mary Immaculate Congregation (CMI), Province of Kottayam. He is the first Catholic priest to serve as the director of Ecumenical Christian Centre. 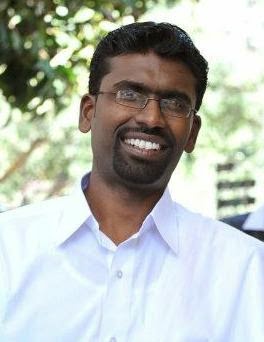 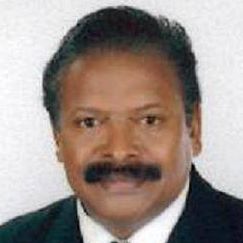 Rev. Dr. John Samuel completed his M.A and B.D in the Tamilnadu Theological Seminary, Arasaradi, Madurai. He served as a Pastor in the Diocese of North Kerala in the Church of South India. He competed his M.Th in Old Testament in the United Theological College, Bangalore. Then he joined the faculty of the Tamilnadu Theological Seminary, Madurai. He completed his Ph.D in Madurai Kamaraj university in the department of Philosophy. Subsequently he completed his Ph.D in the department of Old Testament in the Lancaster University in United Kingdom. He taught Hebrew Bible for three years  in the Northern College in Manchester, U.K. He has taught in the Pacific Theological College, Fiji. He has been a visiting scholar in  AMI Institute, Jerusalem, Queens College, Birmingham, Heidelberg university, Germany, Union Theological Seminary, New York. He has served as President of the Society for Biblical Studies in India (SBSI). He has been invited to present papers in NCCI, CCA, WCC and CWM meetings. Now he has joined as Dean, Indian School of Ecumenical theology in Ecumenical Christian Centre, Whitefield. He is also serving as a visiting Professor in the United Theological College. 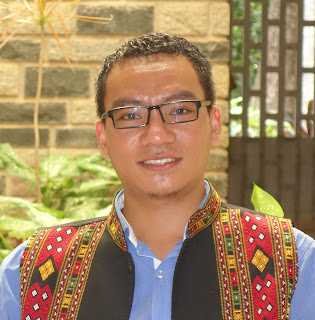